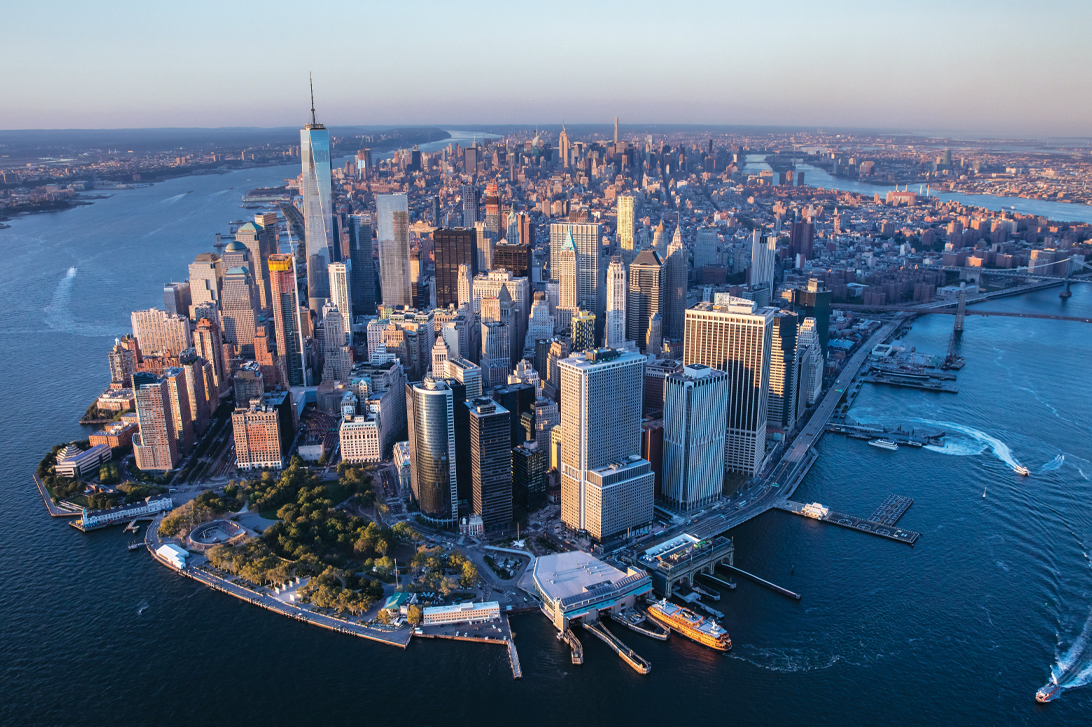 Toll Brothers, an award-winning FORTUNE 500 company founded in 1967, is currently operating in 22 states nationwide and is a publicly owned company with its common stock listed on the New York Stock Exchange (NYSE: TOL). Toll Brothers was named the World's Most Admired Homebuilder in FORTUNE magazine's 2022 survey of the World's Most Admired Companies®, the seventh year it has been so honored.* Toll Brothers also has been honored as national Builder of the Year by BUILDER magazine, and was twice named national Builder of the Year by Professional Builder magazine.

Toll Brothers proudly supports the communities in which it builds; among other philanthropic pursuits, the Company sponsors the Toll Brothers-Metropolitan Opera International Radio Network, bringing opera to neighborhoods throughout the world. 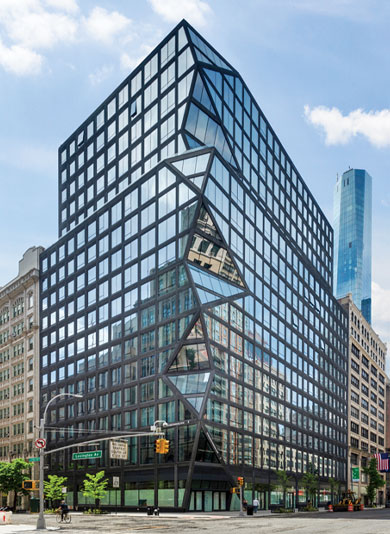 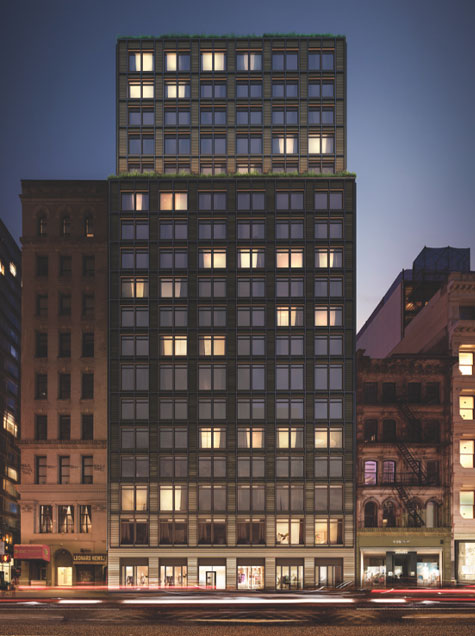 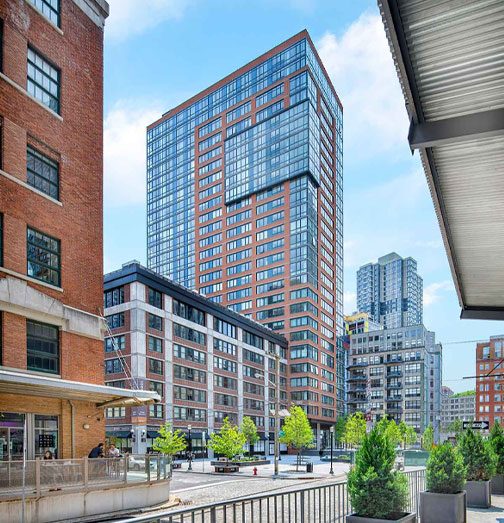 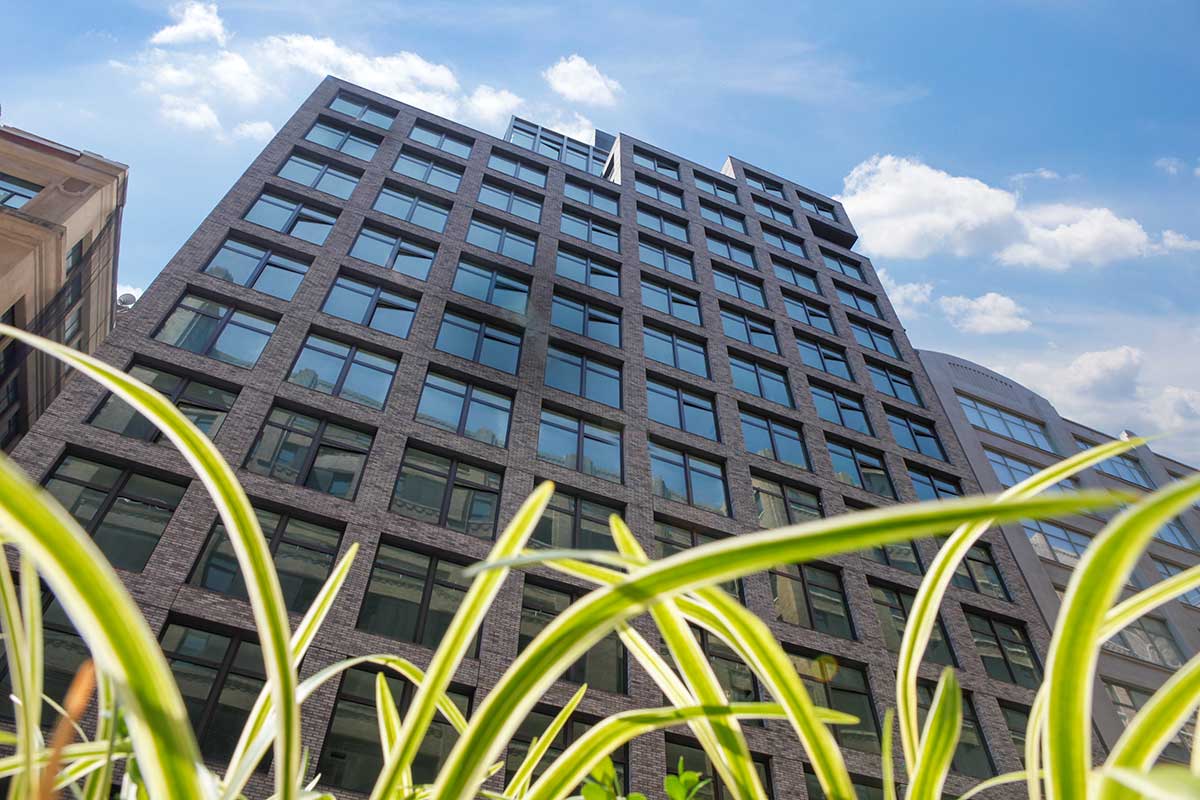 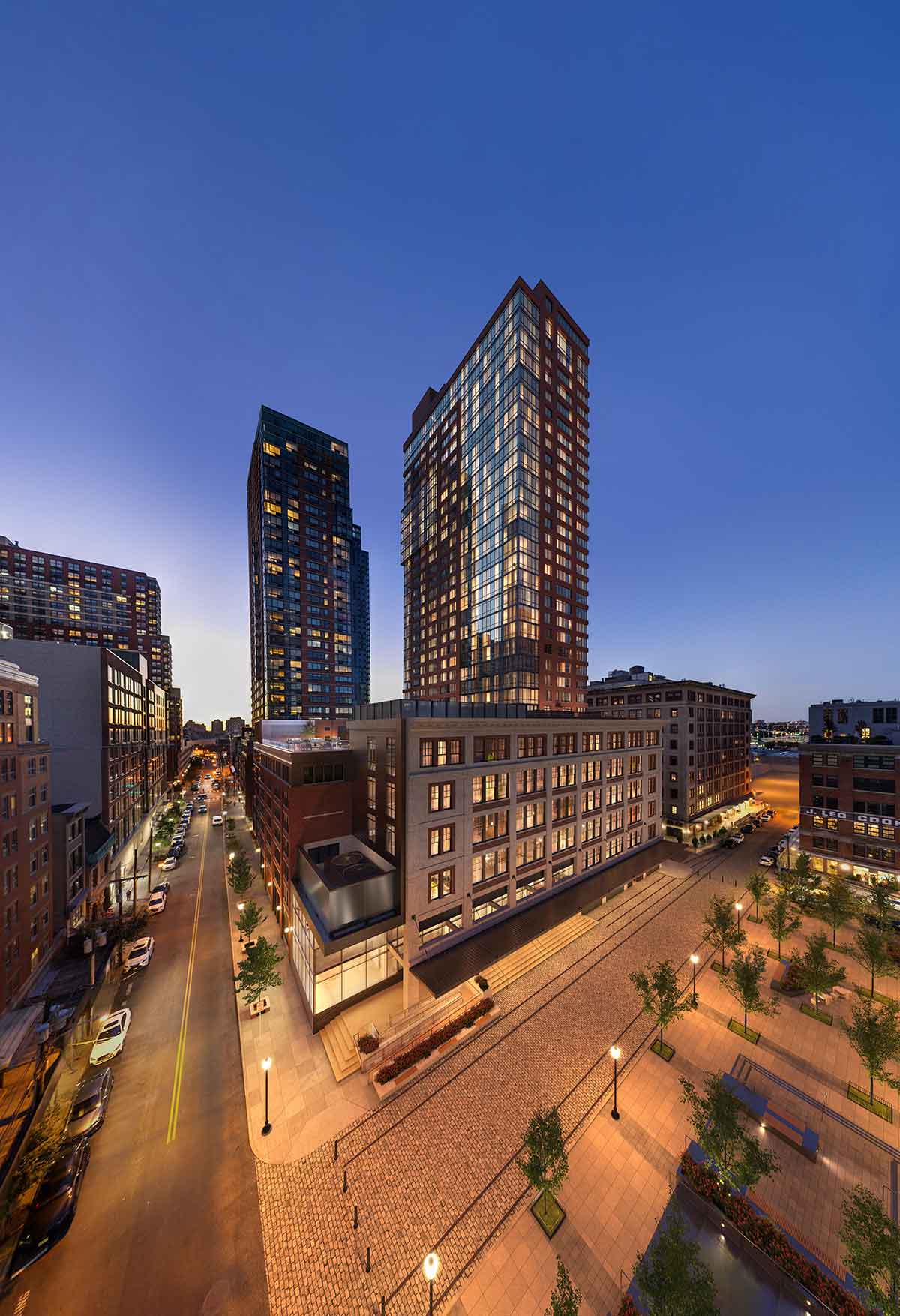 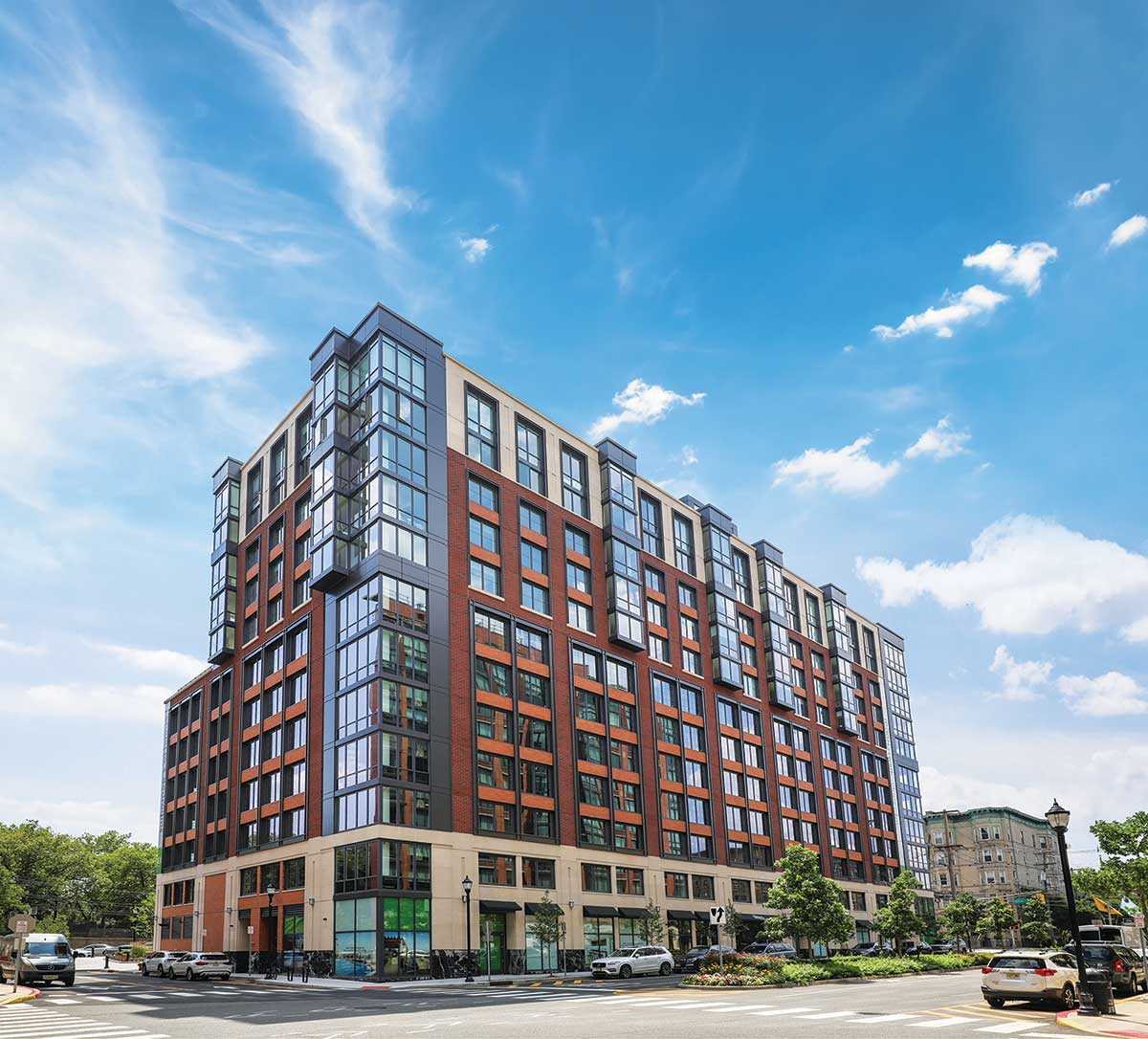 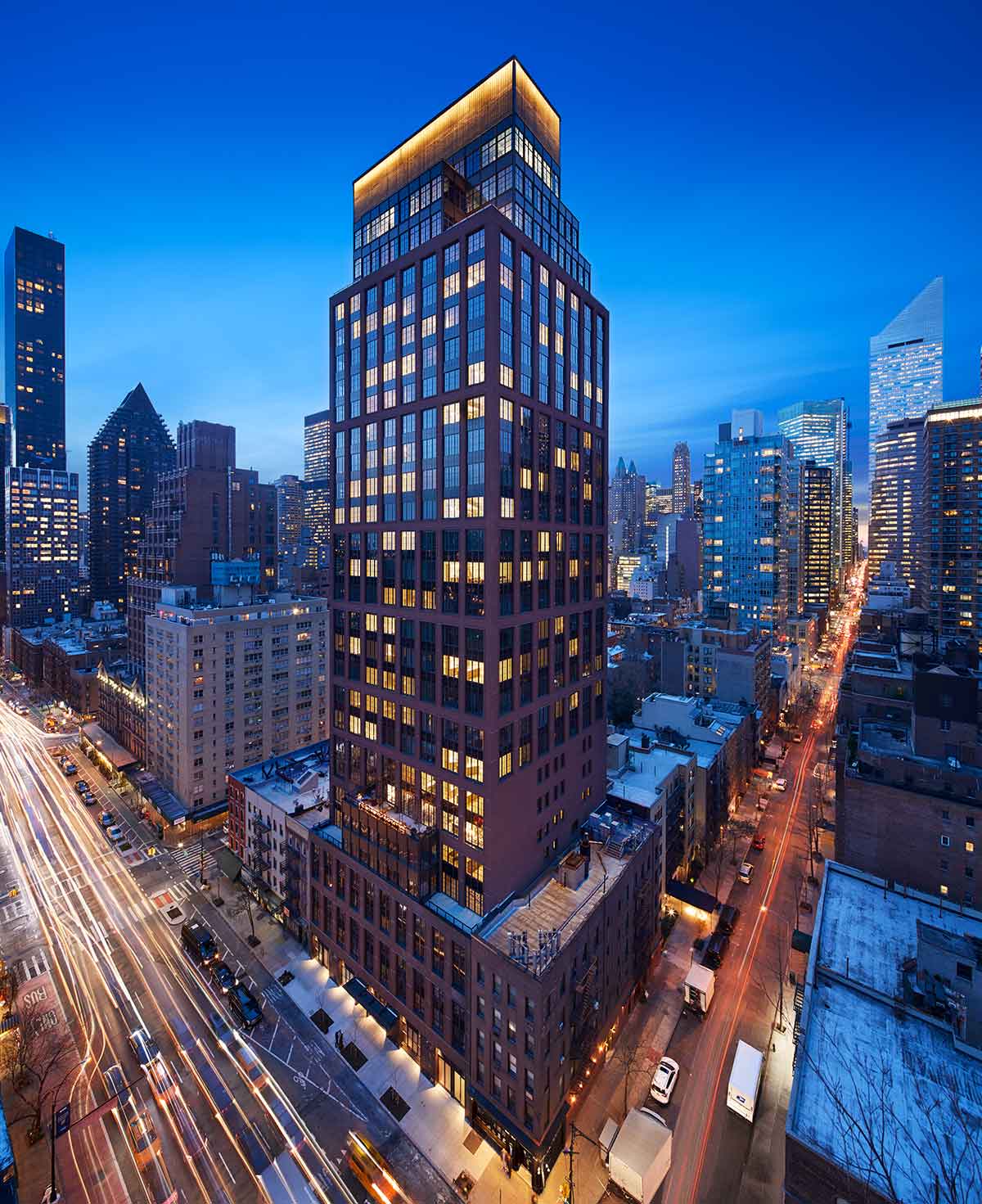 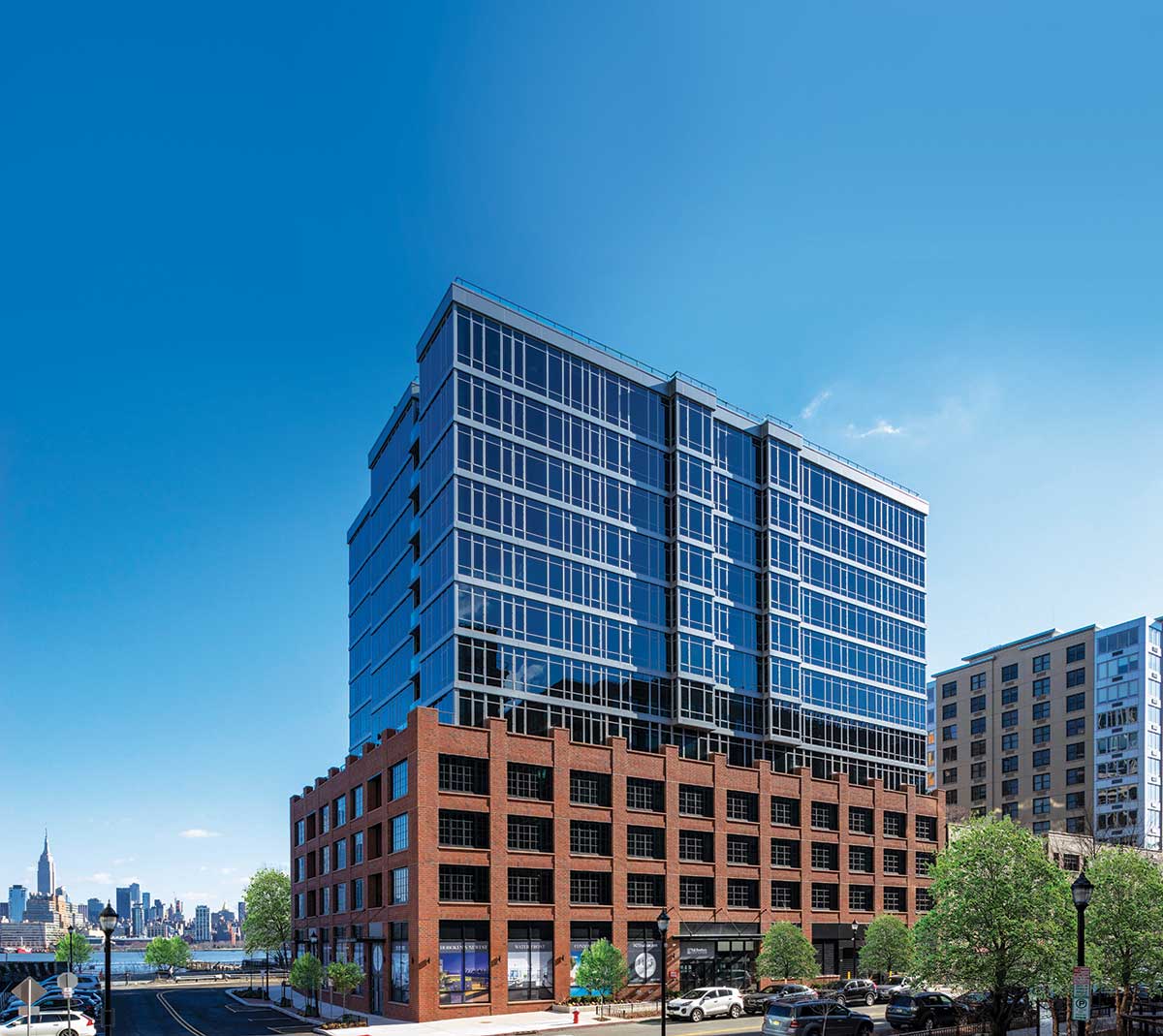